In this world of running, competing and social sharing I want to share the ugly how I felt while breaking my five-year-old half marathon PR on Saturday. We all share the glory, which is GREAT, we should brag. Running is hard and can be ugly!

This half marathon wasn’t on my “plan”. I checked the twenty-four hour weather details on Friday night and saw 40s, cloudy and minimal wind. IDEAL. So I woke up early on Saturday and took a short drive into Lodi, WI to register onsite. During my drive there I noticed a lot of hills and bluffs. Spoiler, this was a hilly course.

Before the race started I hung out with what I call my #badassladygang, some dear friends who always show up and run with me. They were already registered. I joked to one of them, “Gee, there’s only 20 cars in the parking lot 20 minutes before the start of the race, I might win this thing!”

She looked at me seriously and said, “You probably could win your age group, there were only a few in mine last year”. So I whipped out my phone and looked up the results. If the same people showed up I could snag second. The competitive fire began to burn.

I wasn’t even planning on running a half marathon today, let alone compete in one.

It was a small field, and I started in front. They counted down and we all took off. The eventual winner and I were side by side for the first quarter mile making small talk. It was such a weird feeling being in front of an entire half marathon, even if it was a small field!

We went up some rolling hills and rounded a corner where I thought, “Wow, this is beautiful, I can see all the surrounding area bluffs. So pretty” as I coasted down one of the bluffs. At the bottom there was a cone to turn around and go back up the hill I just cruised down. It was big, it took me around two minutes to run back up it! The course went back to this hill a total of three times.

Then there was a brutally steep hill a couple miles later. I ran up it the first time, but had to walk it the next three times. Yep. We “ran” this steep climb four times. I later mapped the course and found that it had 980 feet of elevation gain.

With the course having so many random out and back portions it was fun to see my #badassladygang throughout. I was running hard and uncomfortable. Around mile seven I felt a new sensation I later described as delirium. My shoulders felt light, I couldn’t have been coherent, I felt lost. I only came out of it because someone yelled my name. When I came out of that moment of delirium I got mad at the course because I was confused. Why was I going back to the first bluff for a third time? I asked the volunteer course pointer if she was sure. I blasted down that bluff certain I wasn’t on course, and then hauled ass back up it hopefully one last time.

Once I was up the bluff and had a Gu the mileage math seemed to make more sense. I had four more miles to go and I kept my head down with laser focus on relentless forward motion and running uncomfortable. It hurt. I wanted to stop. I was uncertain.  Quitting would be easier. I couldn’t even wave at my friends on the out and backs anymore. I was running ugly.

“DO NOT MISS BREAKING TWO THIS CLOSE TO THE END” I demanded of myself.

Just all-out running to the finish at this point.

I broke two. 1:56:50. A friend told me I finished second in my age group and fifth overall woman. Hot damn running ugly feels good, later! It was a full minute off of my half marathon PR from 2013. Imagine what I could do on a more forgiving course! 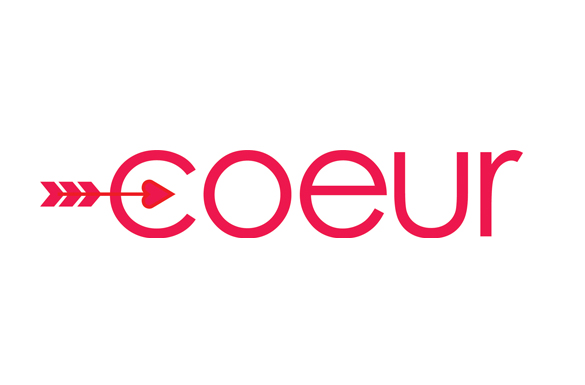